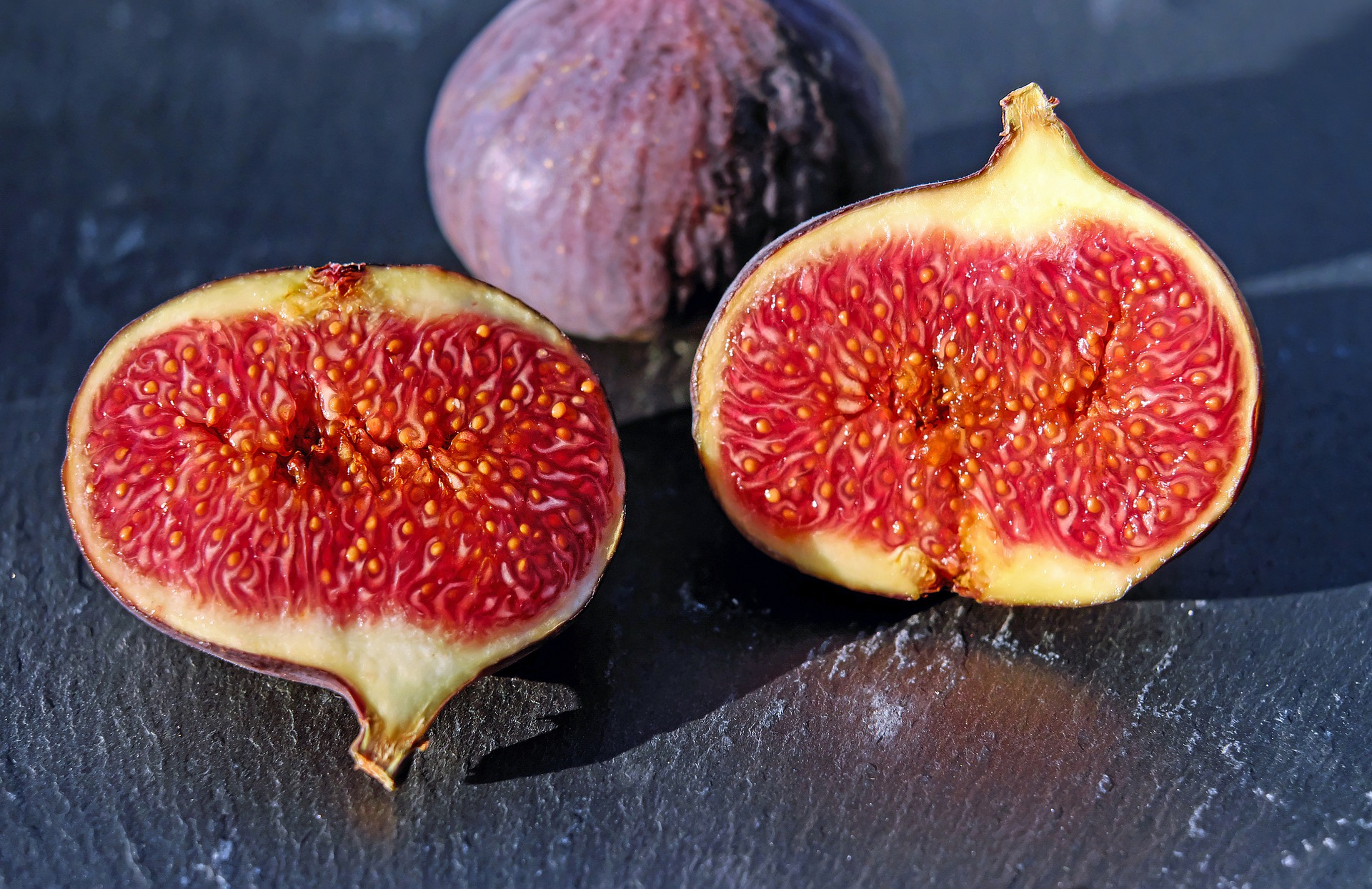 The fig tree (Ficus carica L.) is a typical dryland tree in Mediterranean countries. The only fig trees to which special care is applied, in many regions, are brevales, due to the economic interest of their first crop, that of brevae. More than 750 species are known from all warm regions, the best known being the ordinary fig tree (Ficus carica L.) originating in the East. The so-called fruit of the fig tree (infrutescence) is soft, with a sweet taste, in which interior, of incarnate color and white, lodge what seemingly are small seeds, but which in fact are true fruits. It appears covered externally by a greenish skin, black or purple, according to the diverse varieties.

Commonly cultivated figs are classified into two groups, depending on whether they yield one or two kinds of fruit per year: Figs that bear fruit in May-June (shortbread) and in July (figs) and common figs, (Figs) in August-September.

Beans have a high commercial value for their size, superior to the figs, their attractive appearance and the dates in which they mature, with easy commercialization in fresh.

The figs are the same color as the shortbread but smaller. Sweeter taste but with less aroma. In the trade in fresh has less value than the breva.

← The Pomegranate The Datiles →